Bringing more than 50 of Australia’s best chefs together on a small farm in the tiny Murray River township of Mypolonga may have felt like an impossible dream over the past two years of COVID lockdowns, however on Monday, 20 June it became a joyous reality.

Australia’s culinary heavyweights flew into South Australia from across the country for a rare and shared feast amongst the Rio Vista Olives grove, dining on some of the wild and wonderful produce from around the region, expertly prepared over fire by Sydney Chef Jason Roberts and his team.

During the event, many of these chefs described having barely left their kitchens, let alone their home States for the past two years. So their opportunity to have a paddock-to-plate experience along the magnificent Murray River food bowl in Mypolonga was as Sydney chef Paul Farag described, much like a “lunar eclipse”.

The event was the brain-child of the award-winning team from Rio Vista Olives, as brother and sister duo Jared Bettio and Sarah Asciutto dreamed of bringing the chefs to their farm for an immersive ‘soil to oil’ experience where they could see the harvest and extraction of the oil.

However, the event soon became even bigger than the oil, and incorporated some of the other emerging produce coming out of the region, including buffalo meat and cheese, locally-caught carp, Coorong mullet and other exceptional South Australian produce.

The expansion of the event was thanks to support from the Agri Food Tourism Development (AFTD) Program, funded by the Australian Government under the Murray–Darling Basin Economic Development Program and delivered by Regional Development Australia Murraylands and Riverland (RDAMR).

“Sometimes we get so caught up in things that we forget about the pure joy of great food and bringing people together, and that is what this day was all about,” Jason says.

“As chefs, we love to get out and meet the farmers and producers, we love to spend time with each other connecting on our passions – and we haven’t been able to do that for a long time. This Rio Vista event has allowed us to do both, and I think we all needed it.”

Just as he was carefully placing a giant set of buffalo tomahawk ribs on the open fire, Jason also told the other chefs nearby that this was the first time he’d actually cooked with buffalo before.

“Cooking is intuitive though, so when we’re working with meat of this quality it’s all about enhancing the flavour so everyone can taste the difference between this produce and what they’ve tried before.”

“The day was amazing. After I got over the initial nervousness of cooking for all of these world-class chefs, I was able to sit back and reflect on how important today was for all of us,” Elisa says.

“There’s an abundance of amazing produce that we don’t know anything about, and it’s such a shame because there’s such a rich quality to it.

“It doesn’t get any better than cooking with fresh buffalo curd and olive oil when we’re sitting right on the soil where it’s grown. Even better, is that we’re amongst the families who put their heart and soul into producing it for us. This is what I love about food.”

One of the other champions of the day was the Coorong Wild Seafood carp, with Jason preparing a carp brandade, and the likes of world-famous chef Adam D’Sylva describing it as the dish he could “take away and add to my menu right now”.

Award winning chef Mark Best returned to Rio Vista for the day and said he was pleased to see so many chefs engaging with the incredible produce of the Murraylands region.

“I’m a big advocate for Murraylands produce. Being born and raised here I know it and love it – and there are a dozen things here that I would use in any restaurant I owned,” Mark says.

“I’m still surprised there’s not more local establishments championing this incredible produce, but I guess that’s exactly what we’re here for, to encourage chefs to take advantage of their local assets. I know I would be!

“After speaking with the chefs from Sydney and Melbourne who experienced it on site today – I think they’ll be planning their next menus with the Murraylands in mind.”

Each dish was served with a Rio Vista Olive Oil pairing, showing off the multi-award winning varieties produced out of Mypolonga. Further, after tasting 18 different new-season varieties, the Rio Vista Olive Oil was lauded by all the chefs on the day, with most having used it already, and others blown away by the quality, process and taste being produced from the South Australian company.

Rio Vista Olives owner Jared Bettio said it was an amazing experience for the growers and producers, where they were able to interact and connect with the final artists of the products – the chefs.

“We had 50-plus chefs come in from all around Australia and it was great to have them all in one place enjoying each other’s company,” Jared says.

“We also got to showcase our neighbours’ products here in Mypolonga. A strength of our area is the community spirit and we have been able to share that with the chefs. The personal connections on the day, the product connections and the camaraderie of just being together has been invaluable.”

Established in 2010, RDAMR is led by a Board of regional business and community representatives, and supported by Federal, State and Local Government.

Providing evidence-based advice to all levels of government and our stakeholders on priorities for the future development of the region, coupled with a vision for the Murraylands and the Riverland to be recognised as a vibrant, world leading circular economy, RDAMR staff are highly skilled and dedicated professionals who are passionate about the work they lead.

We encourage you to contact us to find out how we can assist you to get the most out of your region. 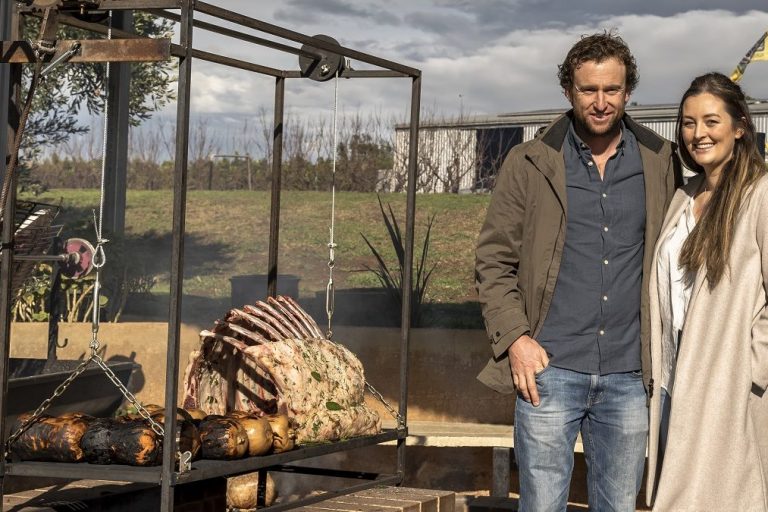 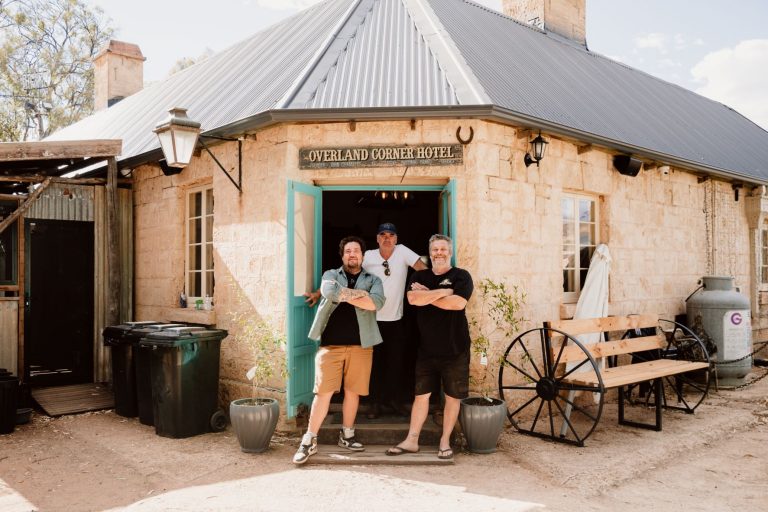 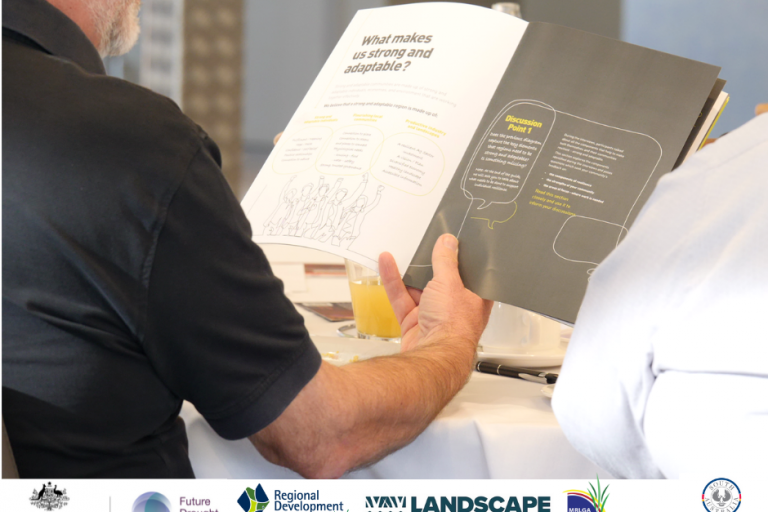 Be part of the MR Plan. 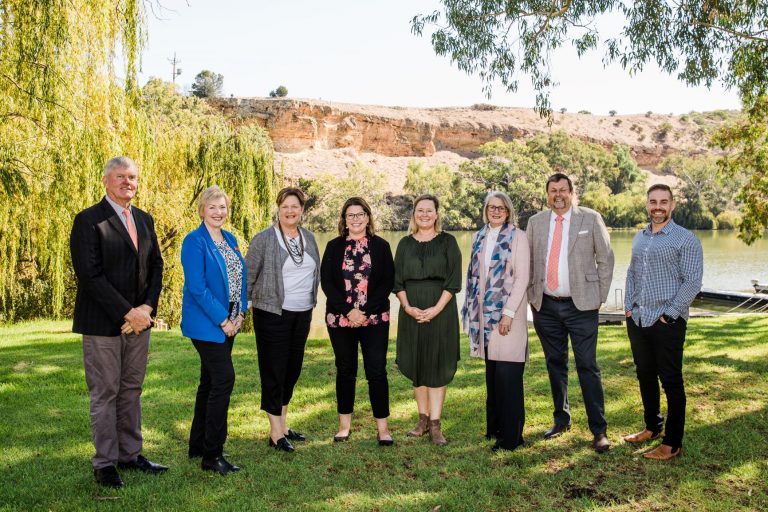 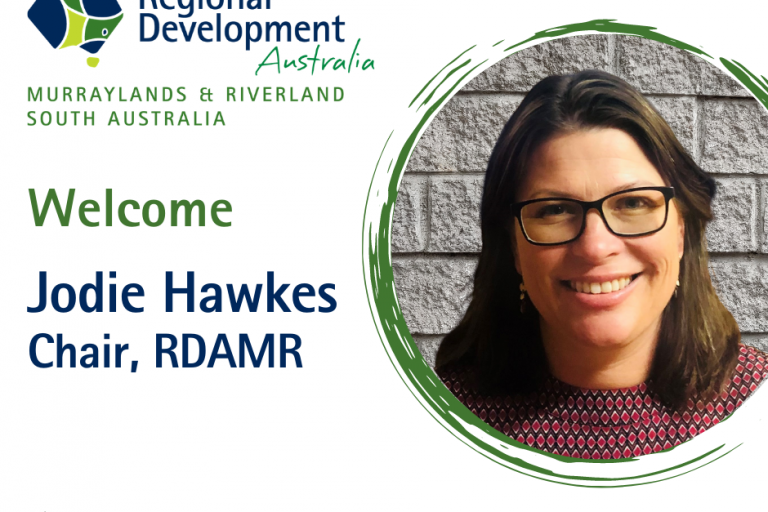 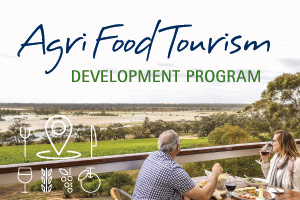 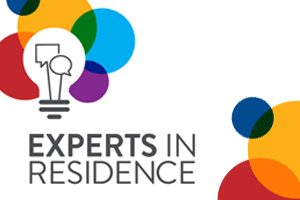 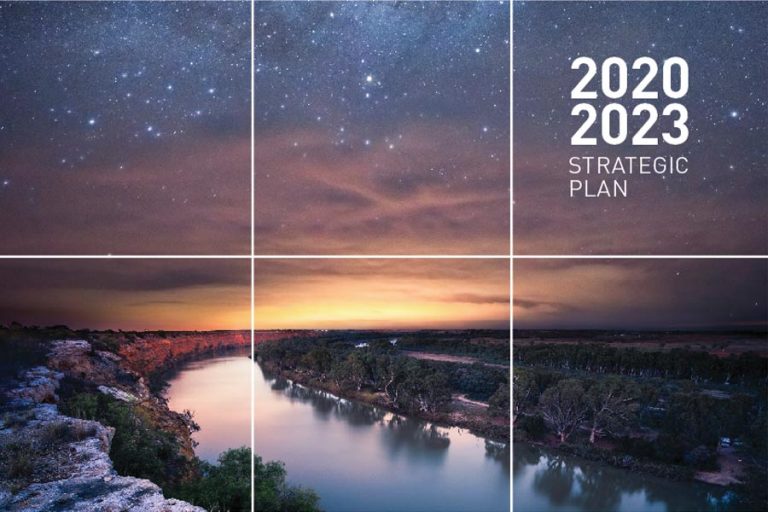 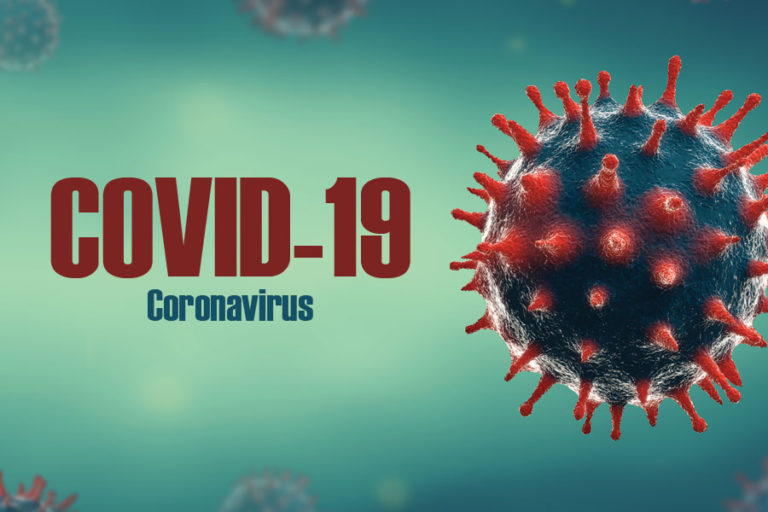 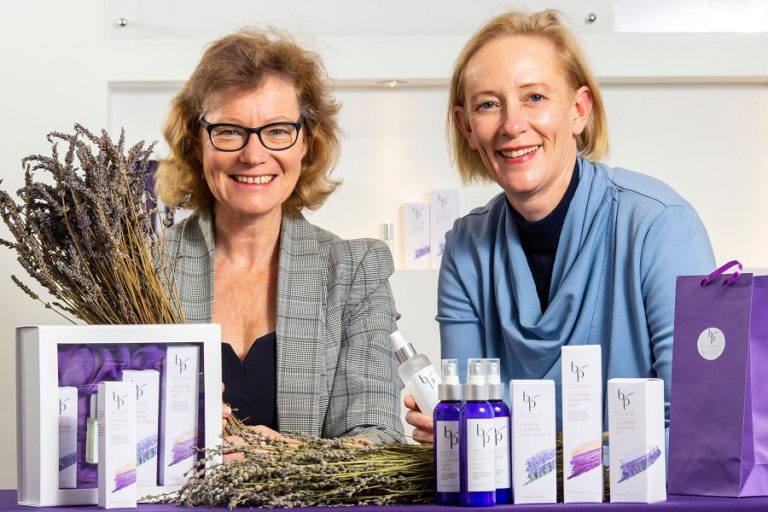 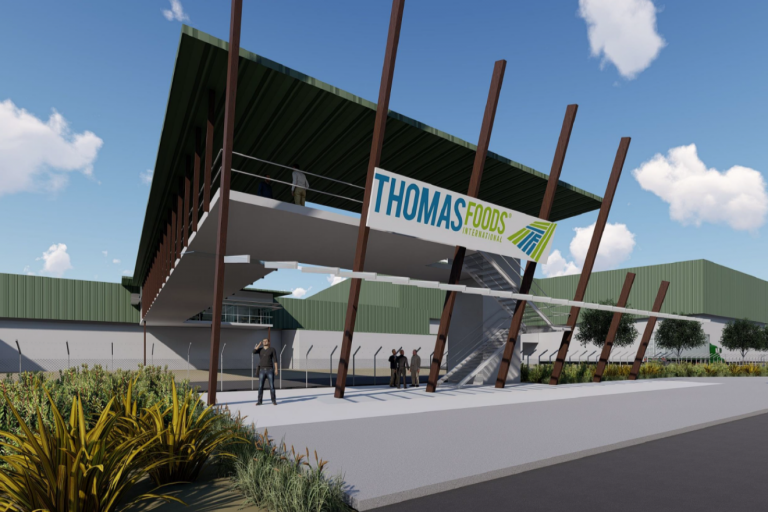 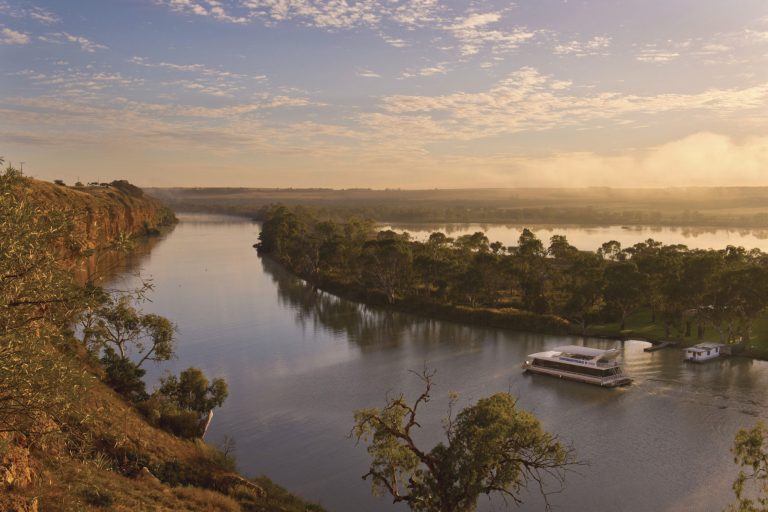 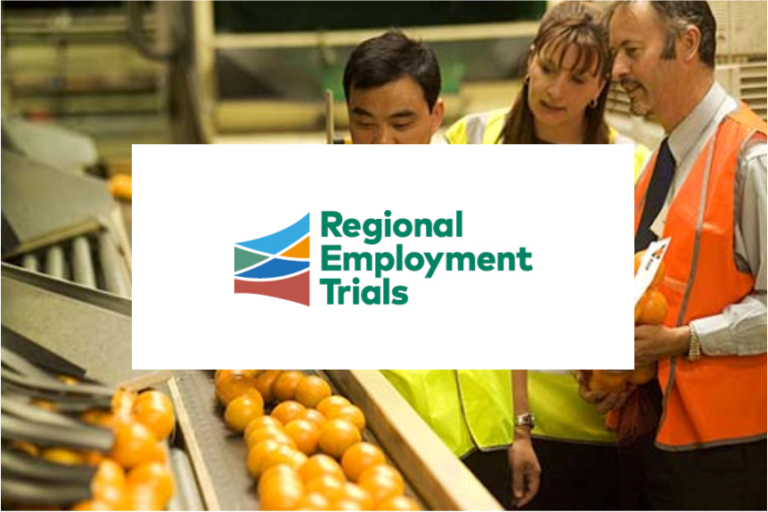 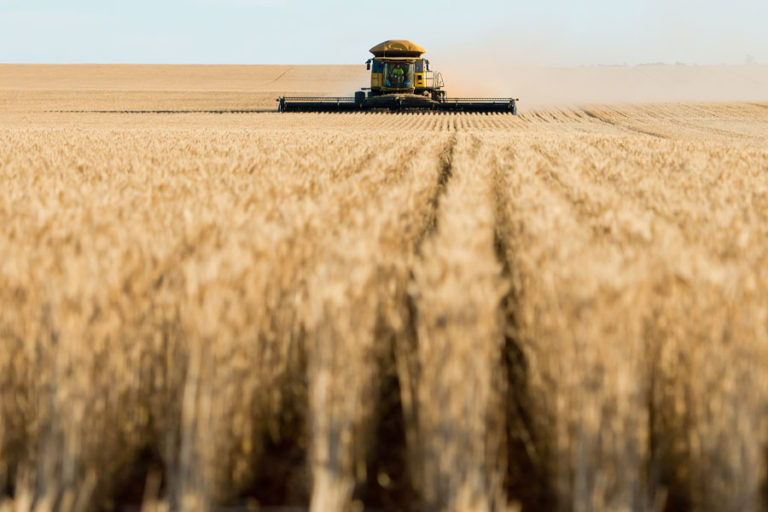 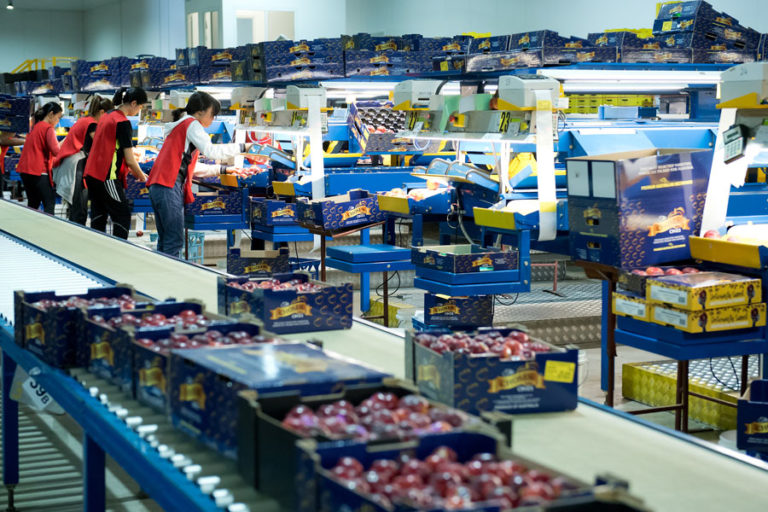 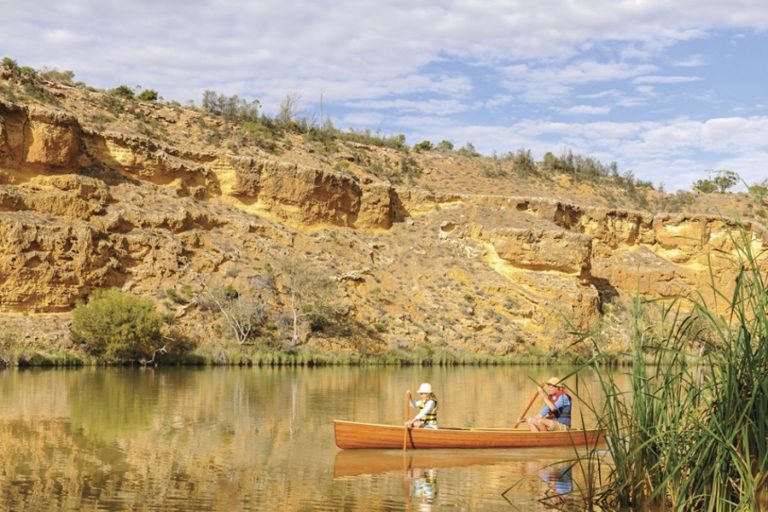 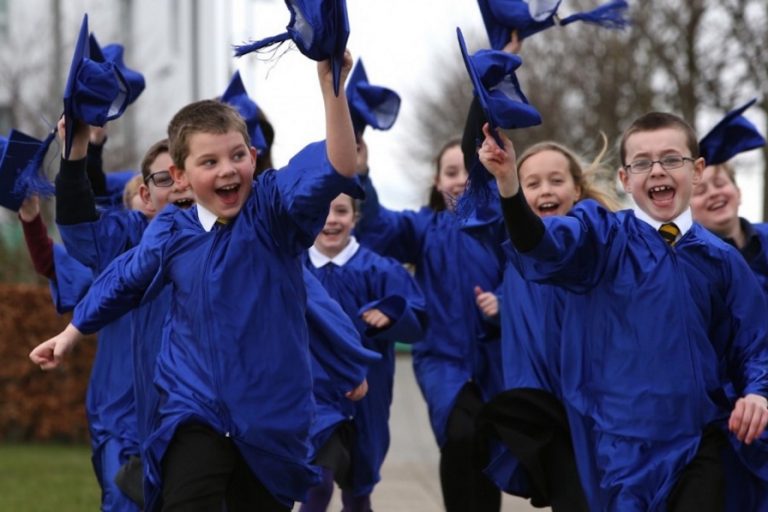